Members of the National Trust have proposed a ‘Resolution’ to this year’s AGM to ask the National Trust to reconsider their stance (see pages 6 and 7 of the AGM papers here).  If you are not sure of coming to the AGM on Saturday 21 October please post your votes or vote FOR the Resolution online by 13 October here. 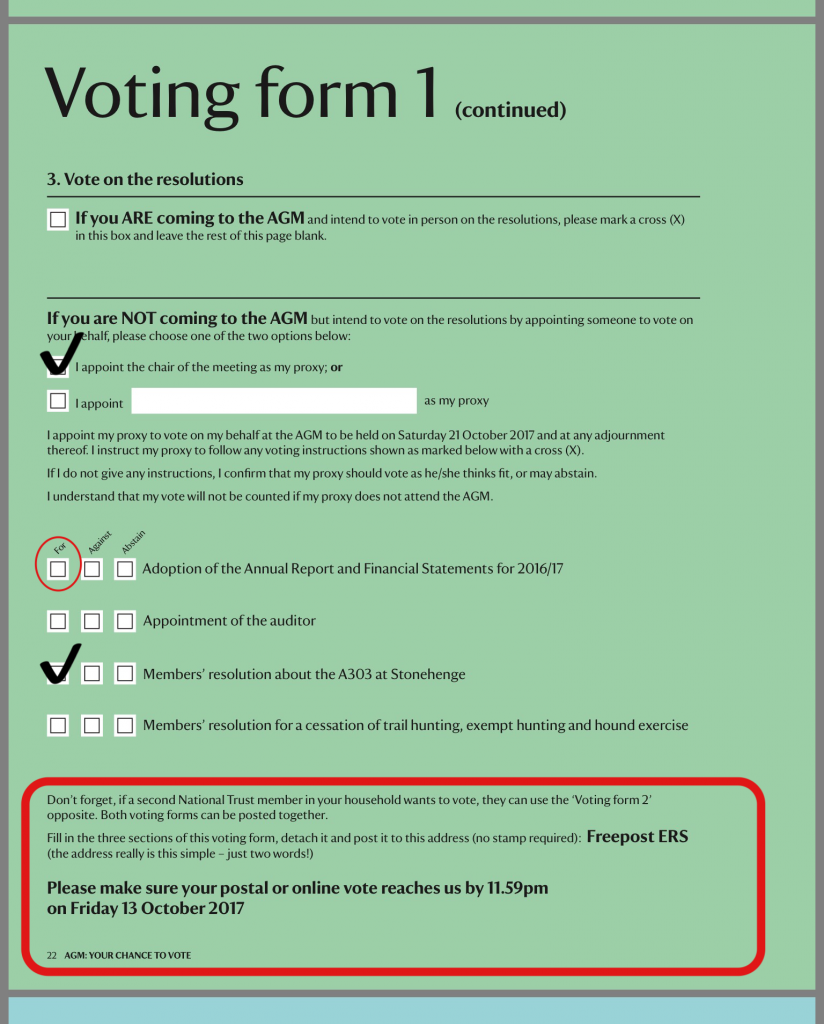 A co-proposer, Dr Chris Gilham, invites members to support the Resolution below. 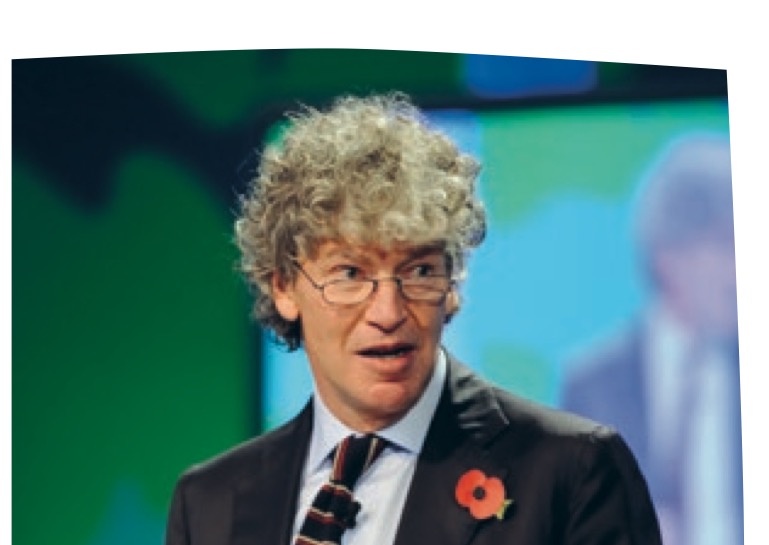 Highways England has published what it calls the final scheme for the A303 across the World Heritage Site of Stonehenge. As expected the Government has completely ignored the UNESCO condemnation of the proposed scheme [Note 1] and all the concerns about the destructive effects of the road on a whole swathe of hugely important archaeology.  The scale of the destruction may be less but the reckless assault on one of the world’s iconic prehistoric landscapes must come into the same category of brutal Philistinism as the destruction of Palmyra by ISIS or the Bamiyan site by the Taliban. Highways England’s Chief Executive Jim O’Sullivan [Note 2] declared himself satisfied that UNESCO’s criticism doesn’t prompt a rethink: “I don’t think so; I mean we have the support of the major stakeholders.” 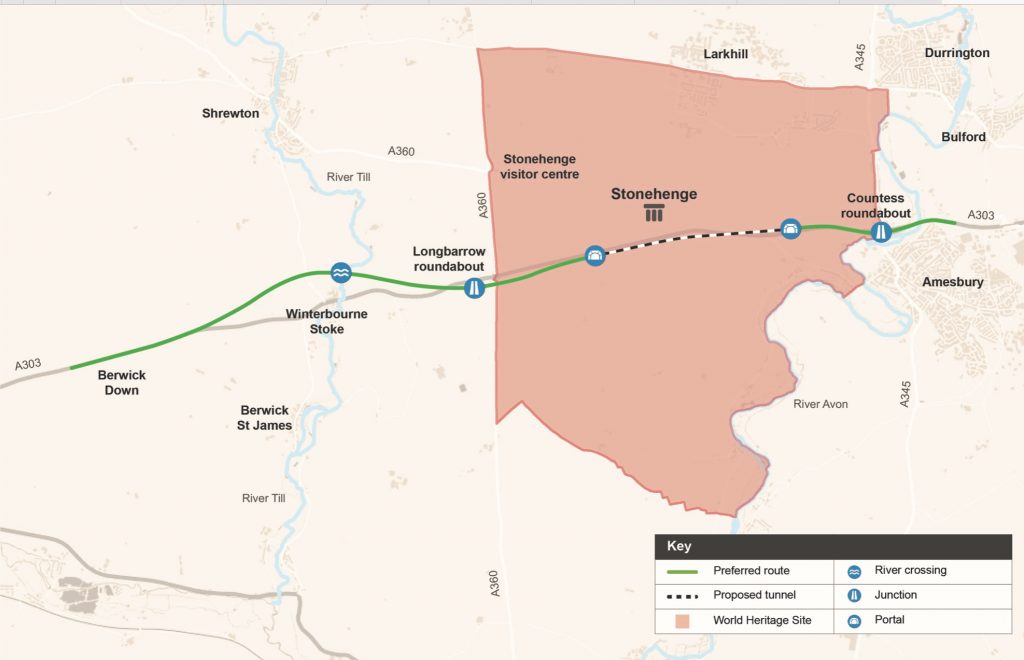 This would be something for which the UK Government should be hugely ashamed. All the more astonishing is the involvement of the National Trust in this disgraceful enterprise.  This institution to which many of us belong and which was founded on the principle of saving national heritage, has so bedded itself down with Highways England, one of the most persistently aggressive forces against landscape, built and natural heritage that it seems no longer to be capable of rational or principled independent thought.

USE YOUR NATIONAL TRUST VOTES

Obviously the campaign against this madness (as irrational in transport and economic terms as it is philistine in its concept) must go on. [Note 3]  Trust members have the opportunity to say what they think about this.  There is a members’ motion for the AGM in October asking the National Trust to reaffirm its founding purposes to protect special places; to respect World Heritage Convention obligations and to acknowledge that any scheme that involves surface engineering across any part of the WHS will damage the WHS, in the Trust’s own favourite phrase “For Ever”.

A similar motion was put before the Trust two decades ago for an earlier version of the scheme.  It was won on the floor of the AGM meeting, but defeated by the ‘discretionary’ postal votes given by non-attending members to the Chairman.  We need to influence that vote this time round by getting as many people as possible to send clear votes of disapproval to the Trust.

You will have received your AGM papers in the last few days.  Please use them to vote for the members’ motion on Stonehenge (if there is more than one member in a household then each has a vote).  Since the voting is via the Electoral Reform Services I think it perfectly safe to appoint the chair of the meeting as proxy, but if you do not trust the system then designate me, Christopher Gillham (membership no. 43184437) [Note 4] as your proxy.You can of course attend the AGM in Swindon (Saturday 21st October at the GWR Museum).  The more support on the floor of the meeting the better.  But if you are not sure of coming please send in your votes by 13 October. You can also vote online by 13 October here.

The resolution and the Trust’s response to it are printed in your AGM notice and online.

[1] UNESCO’s 2017 Decision is at https://stonehengealliance.org.uk/alliance-shocked-by-highways-englands-indifference-to-unescos-advice/