March 2015:  “Increasing road capacity will relieve congestion” is the mythical driver for this scheme. Read our statement here.  See also CPRE’s video and report End of the Road? Challenging the Road Building Consensus.

March 2015: “If you do not accept the short tunnel we might get something worse” claimed National Trust and English Heritage. Read our statement here

8 February 2018: English Heritage published a ‘mythbusting’ item as part of a joint press release with their partners, National Trust and Historic England.  We respond  to each myth in our blog Busting the mythbusters. 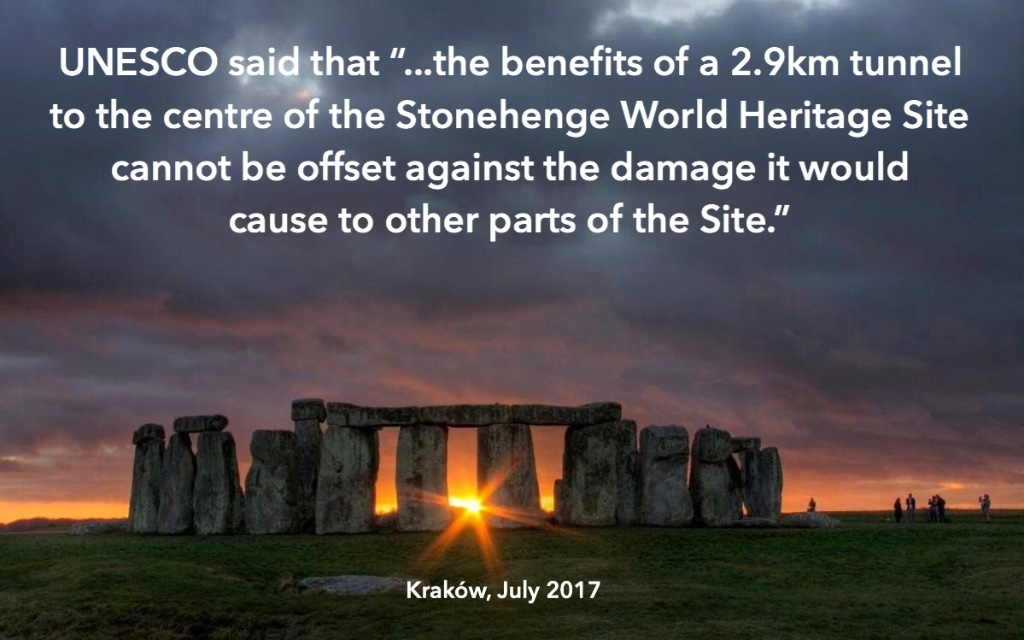 NOTE: Since publishing the English Heritage page above with their mythbusters item we noticed that the item has been removed from that page.   The copy has been pasted here.

6 March 2018: Highways England claims scheme will remove the bottleneck and reduce rat running. See answer to Myth 1. When one tunnel is closed increased traffic through a single tunnel will cause worse congestion than at present. No traffic management through the villages is planned. Diverted traffic will not be prevented from rat running.

Numerous examples in Highways England consultation material suggest that the scheme will ‘enhance Stonehenge’s Outstanding Universal Value’ or the ‘World Heritage Site’ as if the stone monument is the sum total of Stonehenge WHS.  The Stonehenge Alliance has submitted evidence to the Select Committee on Fake News. Examples were given in our response to the consultation which are summarised here. 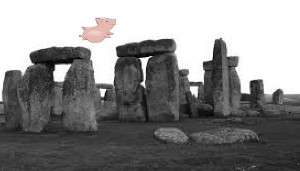 Stonehenge is not immune to fake news.

6 August 2020: The Stonehenge and the West Country Regeneration Myth from Heritage Action in Heritage Journal

According to English Heritage, Historic England, The National Trust, and Highways England, spending £2 billion pounds and wrecking our most iconic prehistoric landscape will regenerate the West Country. We beg to differ. 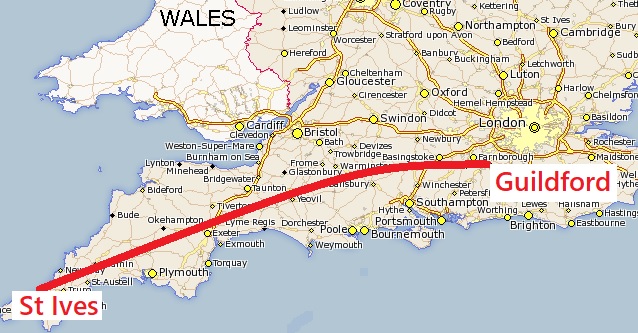 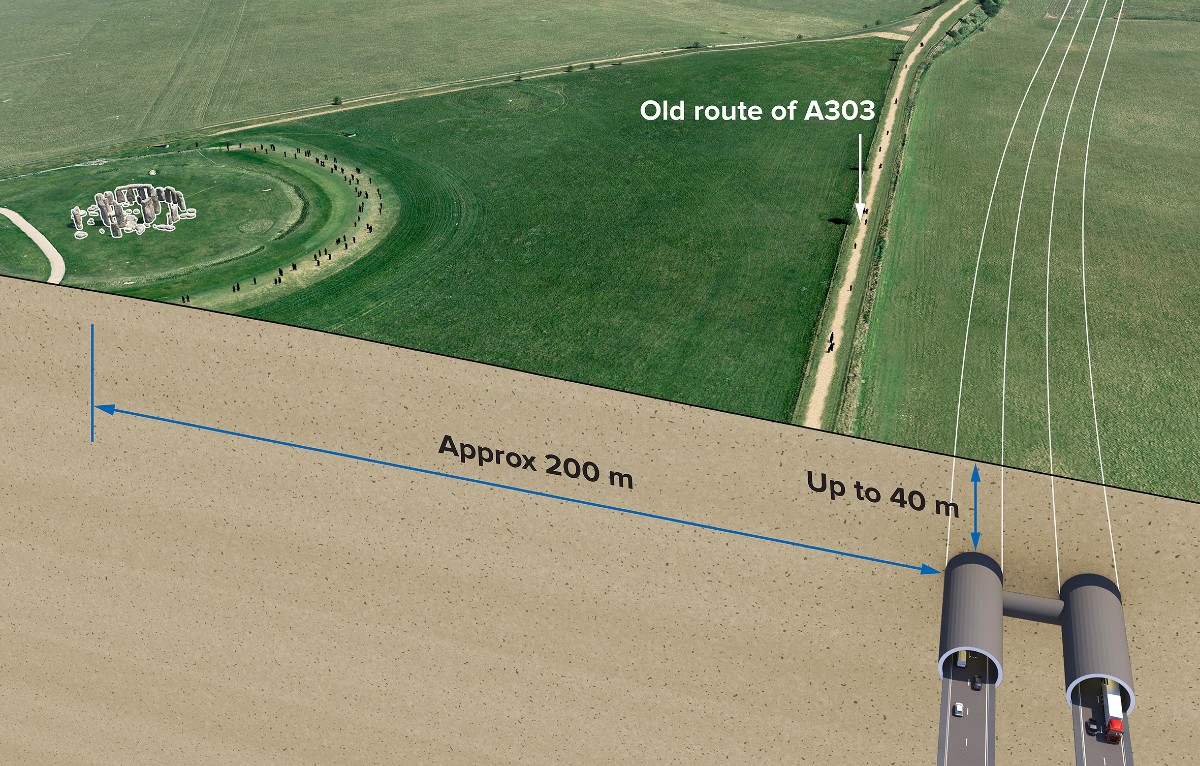 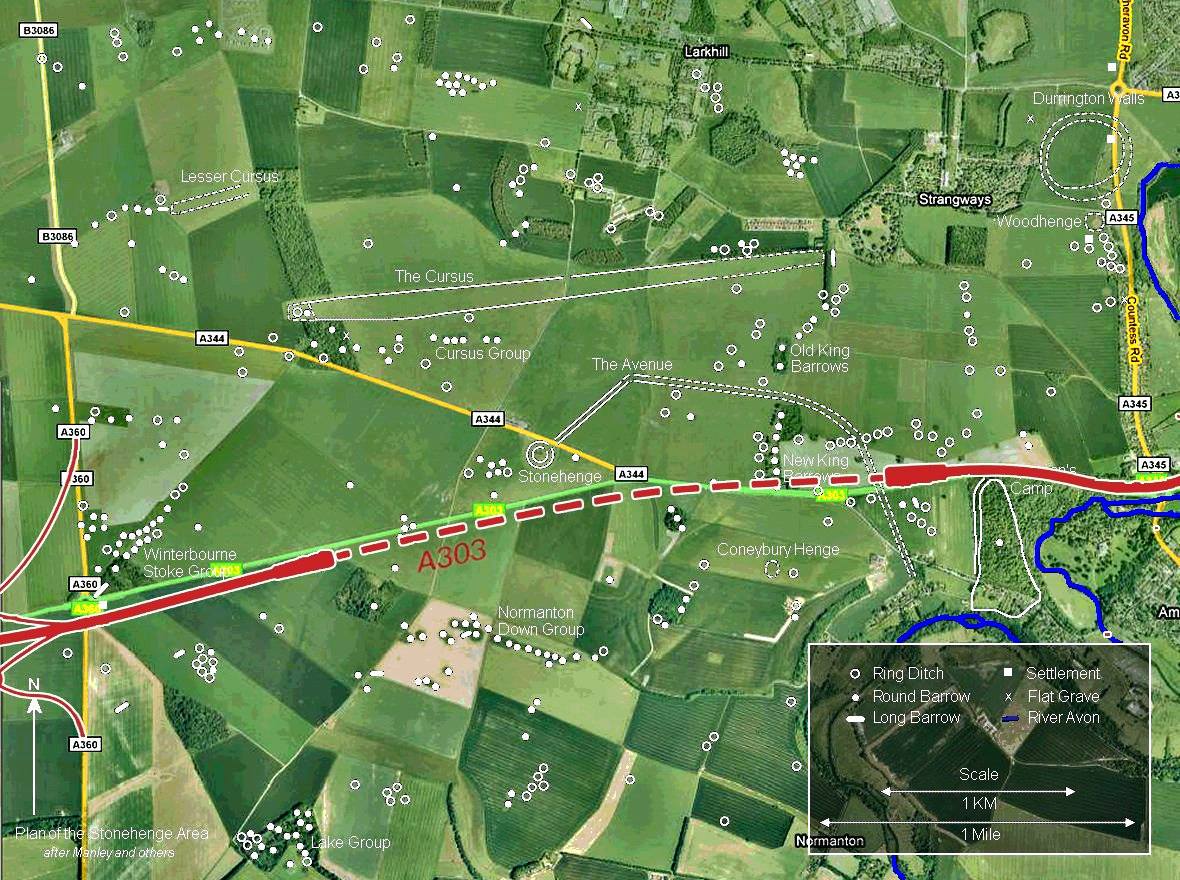 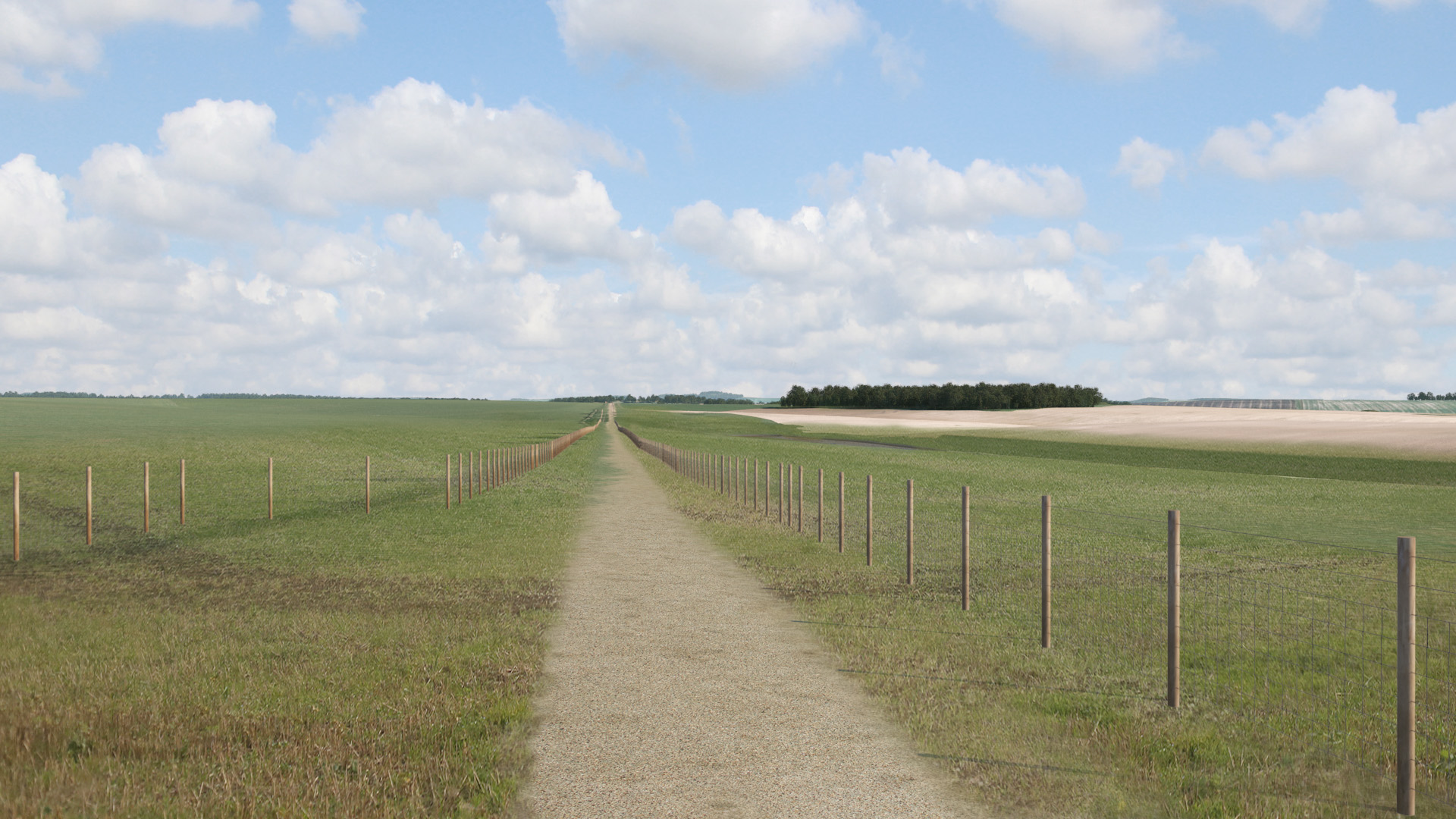 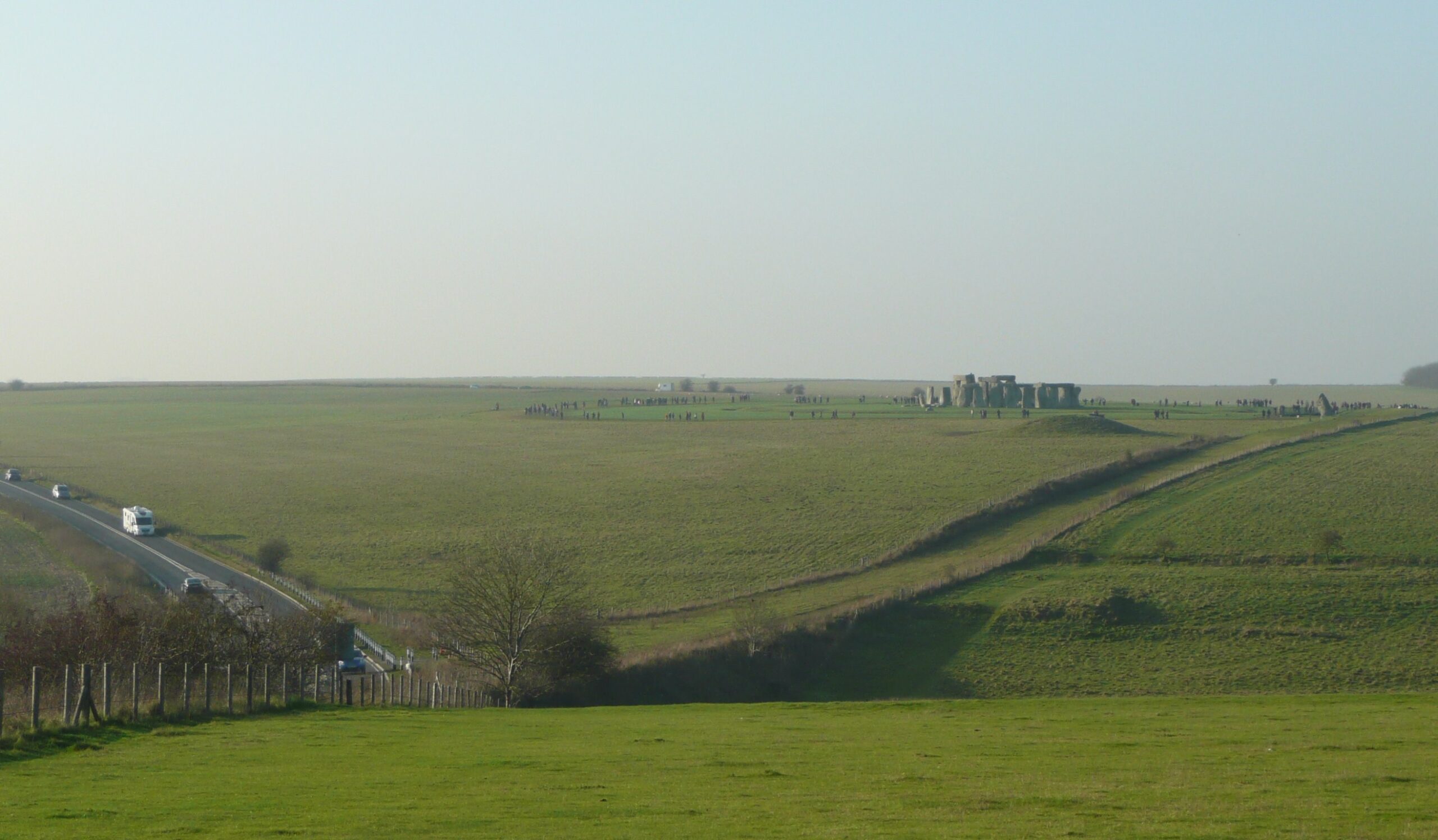 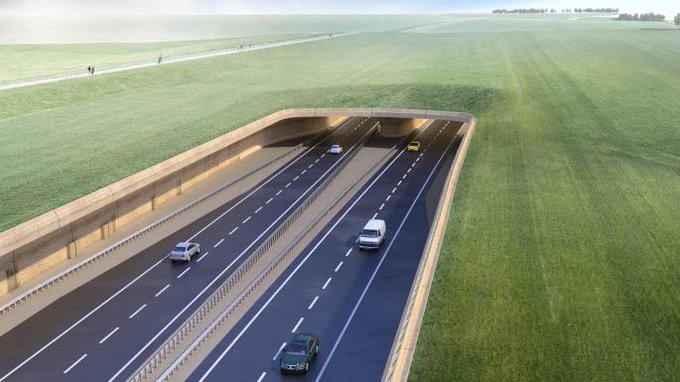 Myth 12 – The Stonehenge tunnel will allow nature to thrive 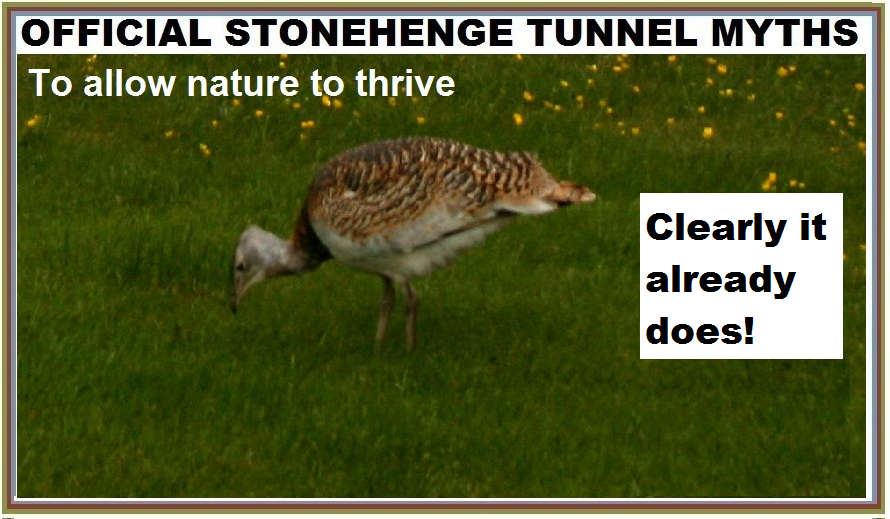 The Stones will remain roped off and visitors confined to the footpaths. 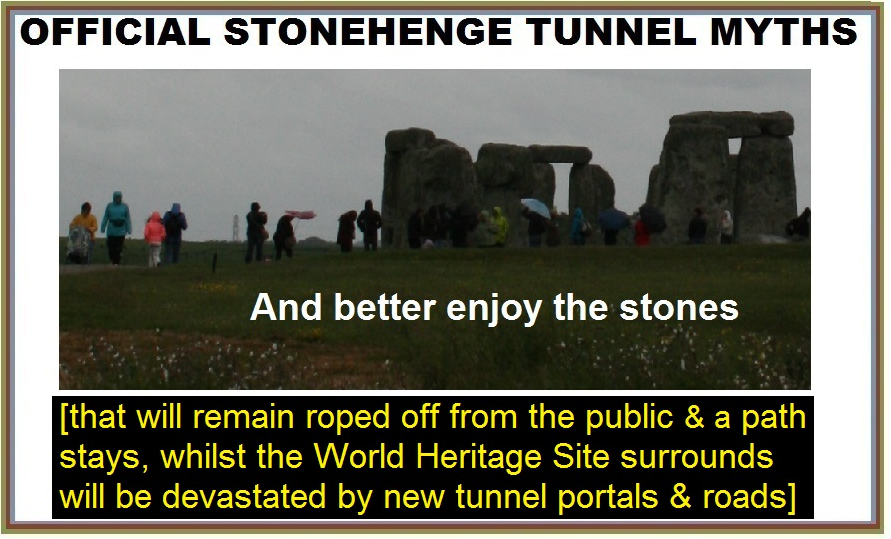 Myth 14 – The Stonehenge Tunnel scheme will remove the roundabout

Yes, only to replace it with a massive grade separated junction a little further south. 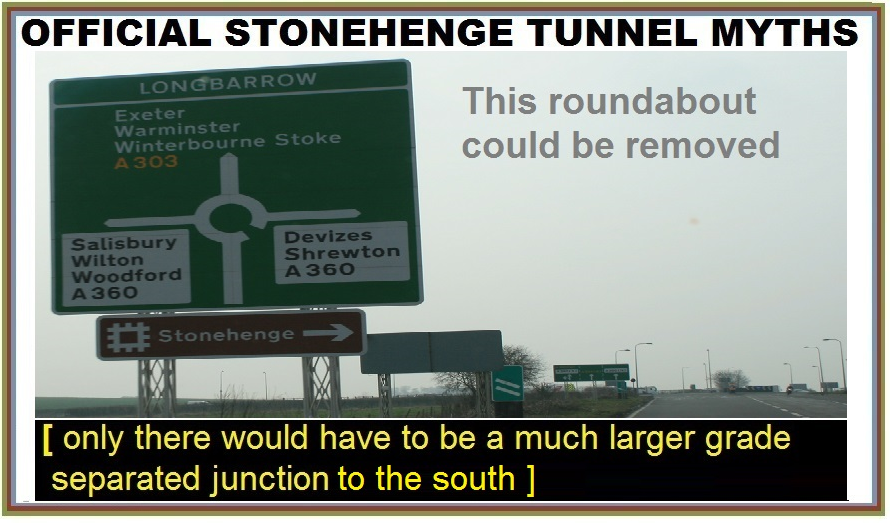 Tens of thousands of vehicles thundering past will be deprived of the most famous prehistoric monument in the world. 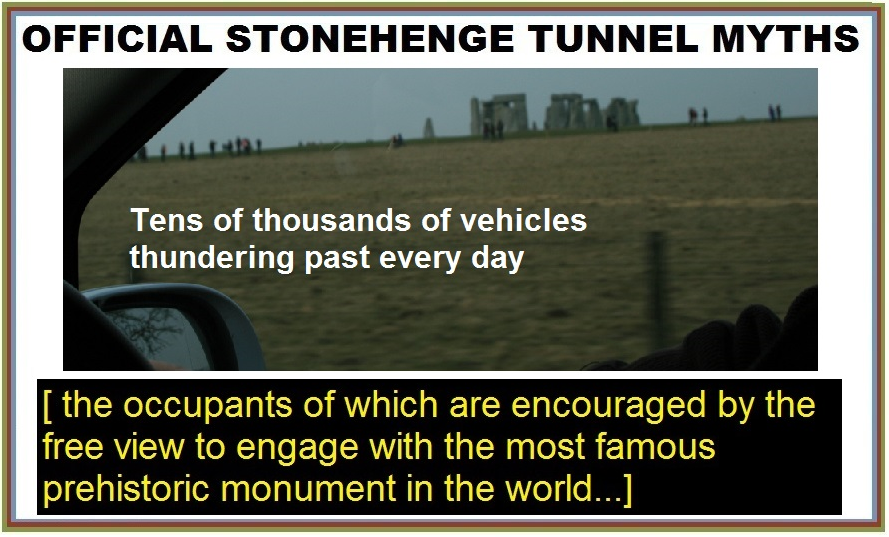 Myth 16 – The A303 prevents people from exploring

The A303 does not prevent anyone from exploring. 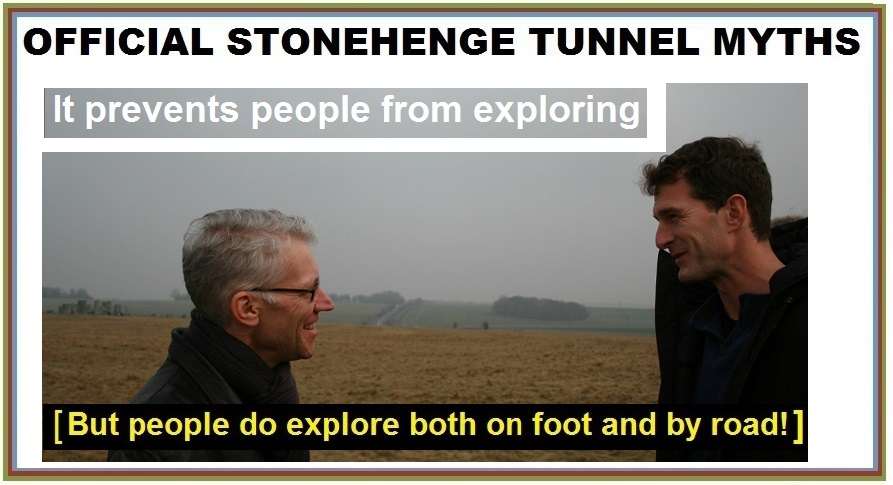