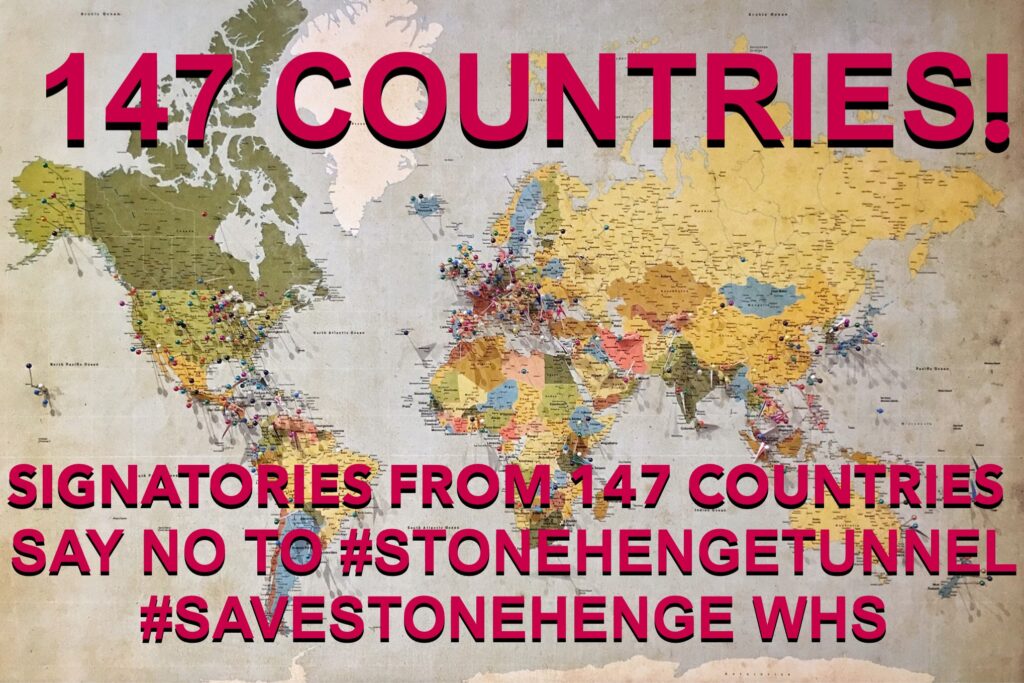 World Heritage Watch champions involvement of civil society to influence the outcome of decisions made by the annual meetings of UNESCO’s World Heritage Committee.  For the first time, NGOs were permitted to read out 2 minute statements prior to a decision being taken at the WHC meeting in Bahrain in 2018. 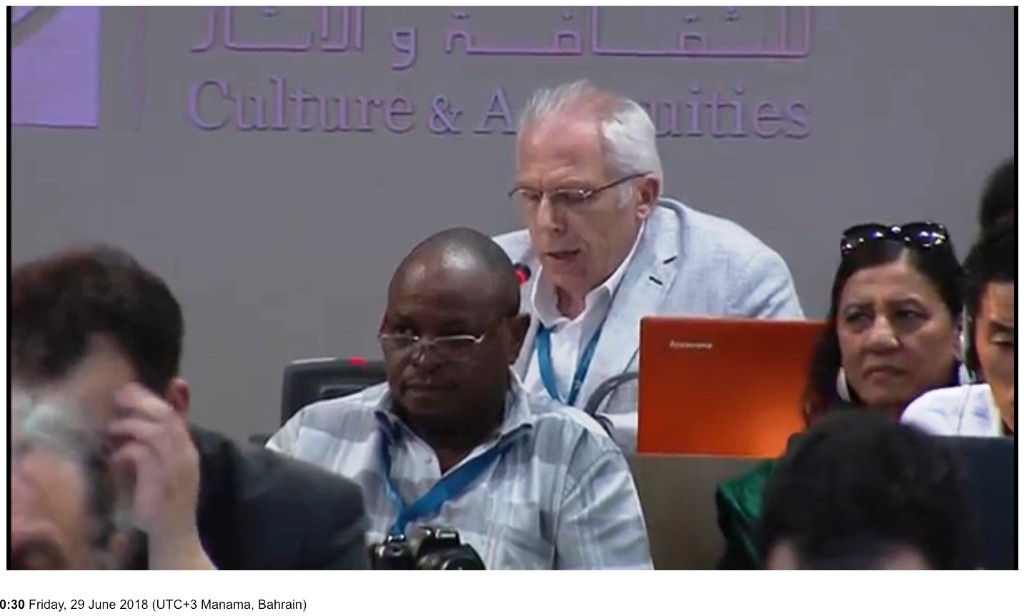 The threat to Stonehenge WHS is described on pages 156 to 159.  The Stonehenge road scheme is on the agenda for WHW seminar and the World Heritage Committee. 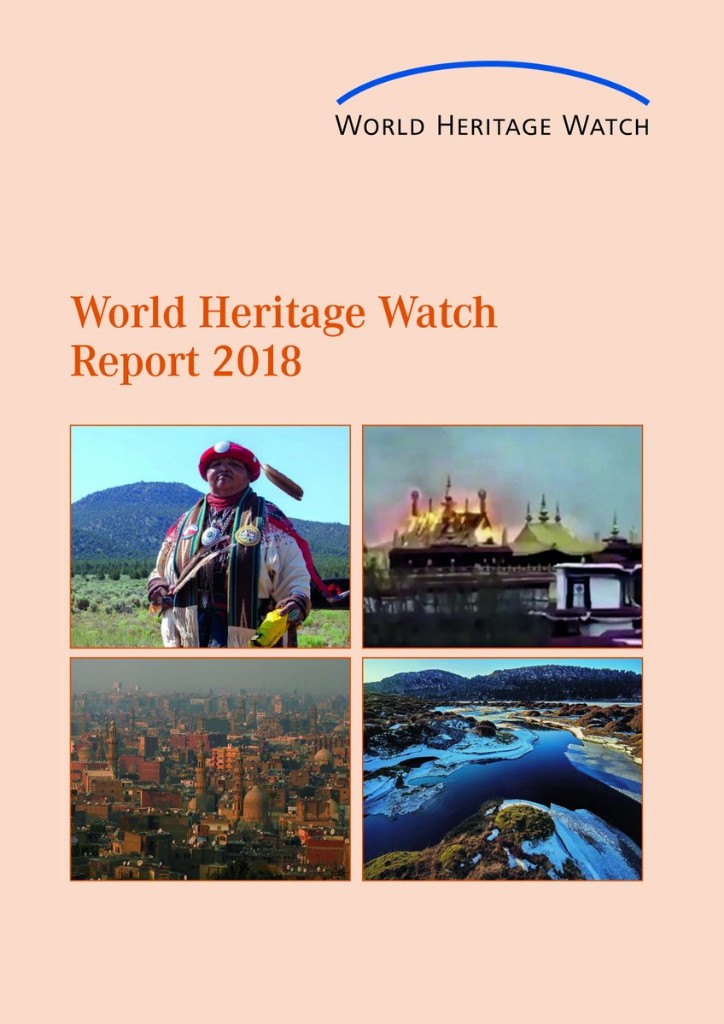 WHW is a new world wide organisation founded in St.Petersburg  in 2012 to improve the effectiveness of civil society’s involvement in the World Heritage Convention, its Committee and Advisory Bodies (such as ICOMOS and IUCN) in addition to the NGOs’ respective state parties. WHW considers that:

It is time for civil society to join hands with UNESCO’s World Heritage Mission, by identifying threats, their causes and advocating remedies. The World Heritage should not be relegated to government offices alone. Local populations and indigenous peoples should be supported by concerned citizens to protect their world heritage.

To that end WHW holds a Forum immediately prior to the annual meetings of UNESCO’s World Heritage Committee.  50 NGOs including Stonehenge Alliance attended the 4th WHW Forum in Kraków this year (2017).  As a result Stonehenge Alliance has been able to network with decision makers and other key players as well as fellow campaigners from around the world.  It is a remarkable achievement. 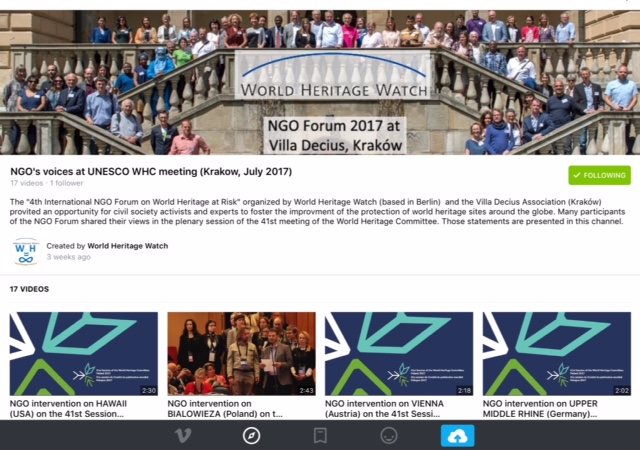 We have also formed a small band of International Representatives who want to see  improvements in the Stonehenge WHS landscape that will leave it undamaged by further development.  They have helped us with translating our petition and have offered to be regional links.  We introduce our specialist supporters below.

José Garcia is Manager of the Heritage Portal  Todopatrimonio.com.  This is a not for profit information portal to promote research reports and publications by conservation and heritage institutions in Spanish. The portal has been designed to be a convenient reference repository for professionals, researchers and students in heritage and conservation.  The Portal also contains a directory of journals and links to the full text of articles from each issue, proceedings from conferences, posters, papers, technical reports, theses etc.

José writes: “We are currently working on a project to implement a repository (digital library) of intangible cultural heritage (ICH). We are at an early stage of the project, which we hope to complete in few months.” 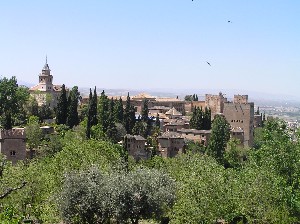 The Alhambra and the Albaycín on two adjacent hills form the medieval part of Granada. To the east of the Alhambra fortress and residence are the magnificent gardens of the Generalife.

“Todopatrimonio.com is the digital repository for “Preserv@Doc: Association for Documentation, Dissemination and Preservation of Cultural Heritage”.

Matt Brady is a digital communications specialist with an extensive international perspective, having worked on projects in Southeast Asia, China and Iraqi Kurdistan. Matt, who formerly worked with the British Council, writes copy, designs infographics and plans strategic communications.  He is interested in the use of digital technologies, storytelling for good causes and to influence change “one pixel at a time”.

Matt specialises in Chinese social media and Asian digital practices.  “I am currently working on the Bujang Valley website, which is very much work in progress!” 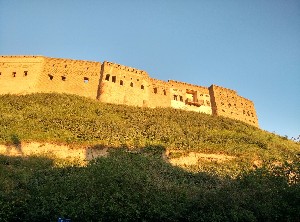 “The 6,000 year old Citadel in Erbil in Kurdistan, Iraq. Layer upon layer of history and not fully excavated.  The city is well protected by security forces.”

Jošt Hobič is an archaeologist who specialises in landscape and community archaeology in Slovenia and understands first hand the impact of competing interests between heritage and development. He writes:

“I live in the beautiful landscape of the UNESCO World Heritage Site Škocjan Caves, which is near my village. I am also a member of Civil Initiative Brkini – a group of friends who care deeply for the natural and cultural heritage of the landscape we live in. And we know that money and “development” have no regards for this heritage, not even for UNESCO WHS.

When I first heard about this absurd tunnel plan in Stonehenge WHS a few months ago I was shocked. How can you plan such a thing in the surroundings of one the world most famous cultural and archaeological monument?

For me, Stonehenge is an irreplaceable archaeological heritage monument and the landscape that surrounds Stonehenge is also astonishing. Every year archaeologists find more and more important sites around Stonehenge and our understanding of peoples and societies in the past is getting more complex. I support Save Stonehenge WHS Alliance because I believe they stand for the right thing – we cannot allow that short sighted interest destroys this unique archaeological landscape in the world which connects people all around the Earth.” 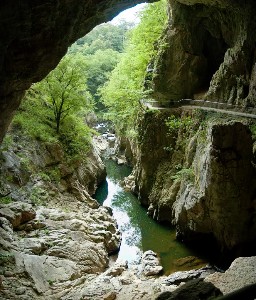 Part of Škocjan Caves, where the River Reka enters the cave

PETITION IN OTHER LANGUAGES