A selection of videos by those who object to Stonehenge road plans, as well as videos giving voice to other objectors, and informative videos about the scheme.  Some videos were first published on Twitter, Facebook and Instagram.

PRESENTATION BY PROFESSOR PHIL GOODWIN who argues that the economic case for the Stonehenge road scheme is weak and based on exaggerated heritage benefits.  Talk given to the webinar organised by the Stonehenge Alliance.

3 June 2021.  Professor Goodwin’s slides and text can be viewed here.

PRESENTATION BY PROFESSOR MIKE PARKER PEARSON where he explains the archaeological significance of the World Heritage Site and addresses several key aspects about the Stonehenge road scheme and damage.  Talk given to a webinar organised by the Stonehenge Alliance.

SAVING STONEHENGE WORLD HERITAGE SITE A webinar with distinguished speakers Mike Parker Pearson, Professor of British Later Prehistory at the Institute of Archaeology, UCL, and Phil Goodwin, Professor Emeritus and Senior Fellow of Transport Policy at UCL and the University of the West of England, explaining why Britain’s most iconic World Heritage Site should be saved from irreparable damage from the catastrophic A303 Stonehenge road widening scheme. The event was chaired by Tom Holland, Stonehenge Alliance President and award-winning historian, author and broadcaster.

“WHAT IS PLANNED” Part Two is the second summary description of the construction of the tunnel, spoil and what happens to the spoil based on information presented to the Examination.

Published 20 May 2021.  You can also scroll through the slides here.

“WHAT IS PLANNED” Part One is the first of a series of summaries about the components of the Stonehenge A303 road widening scheme presented here as a video.  You can also scroll through the slides here.

Interview with Kate Fielden: The problem with the Stonehenge Tunnel

World Heritage Watch: A monument beyond the ages – 30 October 2020

Julian Humphrys, Development Officer for the Battlefields Trust, urges government to reject the A303. It puts at risk “an absolute treasure house of archaeology” for the transient motor car, which itself threatens “the futures of people, not just here but across the planet.”

Abigail Parslow, a field archaeologist and osteologist, shares her shock that a road is to be constructed through a unique cultural site that “has lasted thousands of years that may serve its purpose for a few decades … That we are even discussing this as an option is ludicrous to me and many others in my profession. Future generations will look back on this decision and see it as short sighted.”

Few know more about what’s at stake to the archaeological environment of Stonehenge than Vince Gaffney, whose team made the astonishing discoveries at Durrington Walls last month. The professor of landscape archaeology argues that the road tunnel would be such an act of monstrous vandalism that it would be hard to justify to generations to come.

Spinal Tap’s Harry Shearer: Leave it as it is and rock on!

Spinal Tap, Harry Shearer implores the authorities to “take the humility way out. He says Stonehenge has been there longer than we have. It’s best left as it is. “A tunnel by Stonehenge is probably a bad idea.” If the voice sounds familiar that’s because he is the voice actor for the Simpson’s wicked Mr Burns and other characters.

Not only would the Stonehenge road scheme permanently damage the World Heritage Site’s archaeology, but it would also inflict high ecological damage across the whole landscape. Historian and author Dr Joanne Paul makes an impassioned plea to Government to abandon the proposed development.

Mike Wood: “There’s still time to reconsider. And we should.”

Historian, broadcaster and author Michael Wood defends the Stonehenge landscape from from the gouging and tunnelling for the widening of the A303. “There’s still time to reconsider. And we should.” Speak up, sign our petition and tell your MP why the road and tunnel are wrong. If you’re an overseas objector, please write to our prime minister. Full details on this link.

Author and historian Matthew Lewis expresses his fears for the wider Stonehenge landscape. As the decision on the tunnel development looms, we are sharing short video messages of support that we’ve received from supporters, colleagues, historians and archeologists.

Dr Wells, ecclesiastical, architecture historian and heritage consultant is not against change or development. But – reminds us that the heritage asset is as much below ground as above. “I don’t mind queuing endlessly along the A303 if the only other option is to wipe out a vast amount of our country’s history.”

26 October 2018 – Professor Mike Parker Pearson, distinguished archaeologist and leading authority on the British Neolithic speaks out in this interview with historian Tom Holland and explains in this video why he opposes the A303 Tunnel.  The Stonehenge World Heritage Site “is one of the few places, not just in Britain, but in the World, where you can see a special, sacred landscape developed over thousands of years.”

19 September 2018 – Historian and Stonehenge Alliance President, Tom Holland, describes the location of the Stonehenge tunnel within the internationally significant landscape.  He denounces the legacy as a tragedy for posterity. Time is running out. Please take action.

4 August 2018 – Tom Holland explains why the Stonehenge Tunnel is more than a desecration of Europe’s most precious prehistoric landscape.  It is a spectacular waste of money as well. Here is the paper by the Tax Payers Alliance.  Respond to Highways England supplementary consultation by midnight, 14 August.

20 April 2018 – Respond to Highways England by midnight on Monday 23 April to object to their plans for a tunnel and road by Stonehenge that threaten to devastate Europe’s most significant prehistoric landscape. Consultation closed on 23 April.

A farmer and archaeologist speak out

Broadcast on BBC One: 31 March 2017 (No longer available on iPlayer) 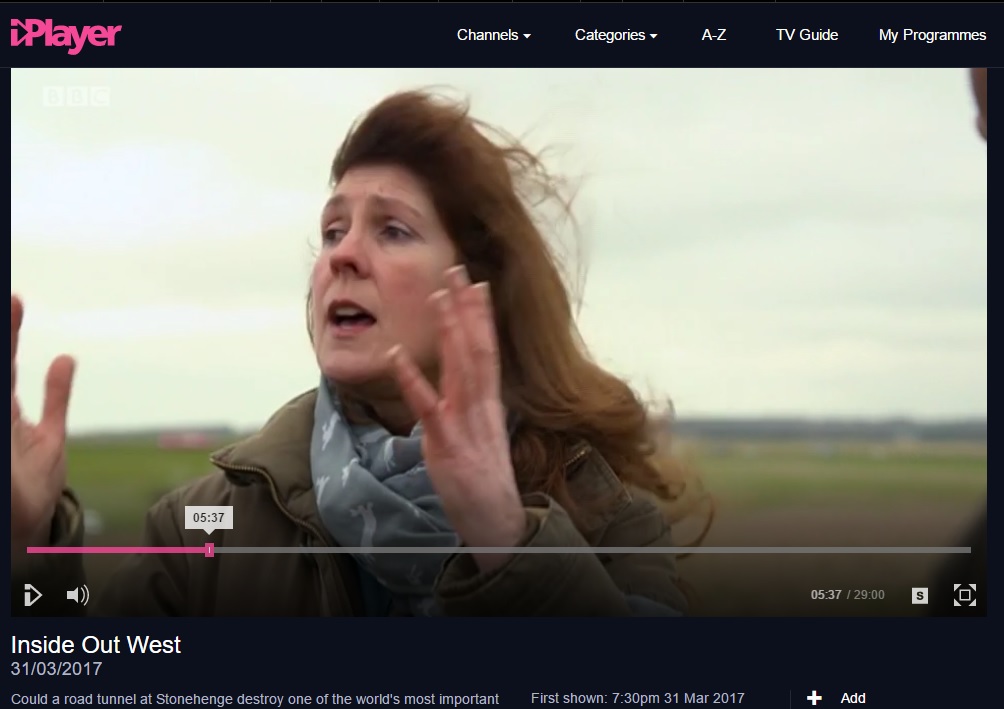 Inside Out West asks “Could a road tunnel at Stonehenge destroy one of the world’s most important archaeological sites?” Farmer, Rachel Hosier, wants the road to be sensitive to the peace of Normanton Downs where the western portals are planned, whilst archaeologist David Jacques doesn’t want the road to come anywhere near the significant finds of Blick Mead where an 8 meter high flyover and bank are planned on the Eastern boundary of Stonehenge World Heritage Site.

Clip starts 1:08 minutes into the programme and ends at 10:32 minutes. 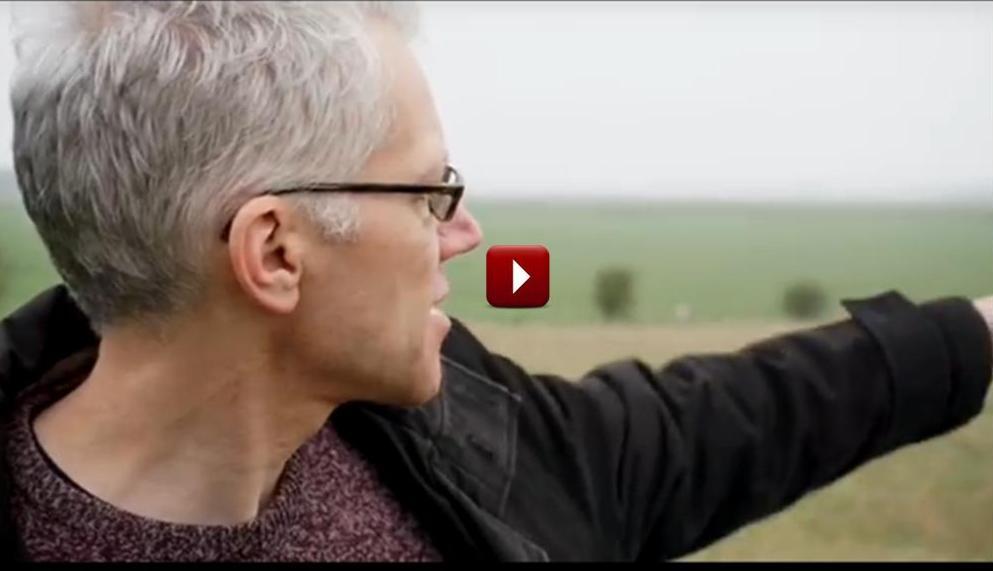 A report from Bush Barrow to view the projected western portal of what the Government intends will be a 4-lane road tunnel in the heart of the Stonehenge World Heritage Site. Watch. Weep. Protest.
1.11 minutes

Circle of solidarity against the road 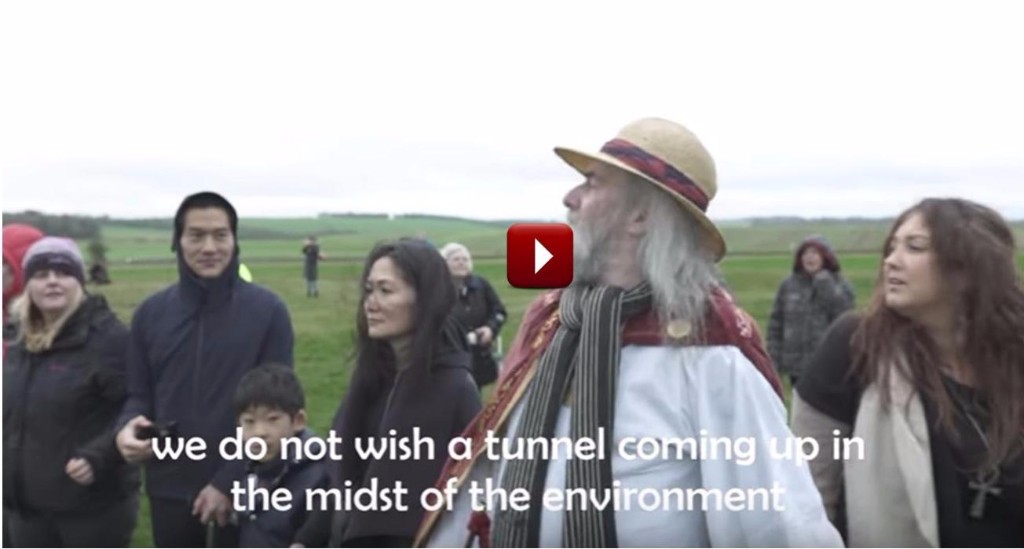 Over a 1,000 Druids and visitors to the Vernal Equinox celebrations formed a circle of solidarity around the monument against Highways Agency too short tunnel (or no tunnel).The Archdruid makes a statement.  4.14 minutes

Stand up for Stonehenge with Tony Robinson!

Published by the Stonehenge Alliance: 25 February 2017 Save Stonehenge! 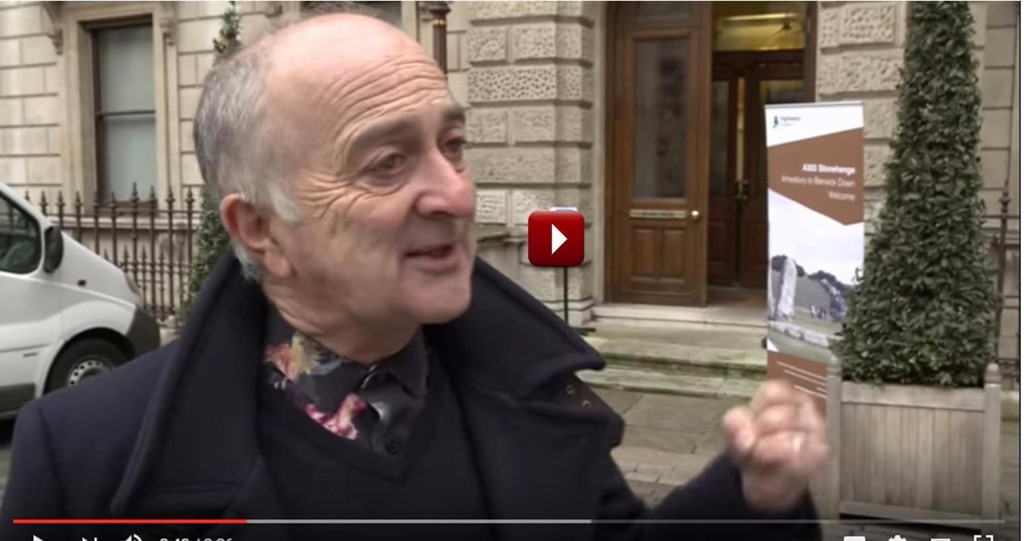 Tony Robinson and other objectors speak out at Highways England’s consultation at the Society of Antiquaries in London. 3.26 minutes

“The UK Government wants to build a motorway through the World Heritage Site 400m south of Stonehenge. 2.9km of this new motorway will be in a short, bored tunnel. The western end of this tunnel will emerge well within the World Heritage Site, in the middle of the most important barrow cemetery in this pristine landscape.” In this video Dr. Julian Richards explains why this short tunnel is a terrible idea. 6.24 minutes. A shorter version available here. Duration 1.07 minutes.

Video clip in which Dr Kate Fielden, for the Stonehenge Alliance said: “If they are going to put a tunnel in, then it needs to be long enough not to do any further damage. This scheme is a major disaster for the Word Heritage Site.” 1.06 minutes. 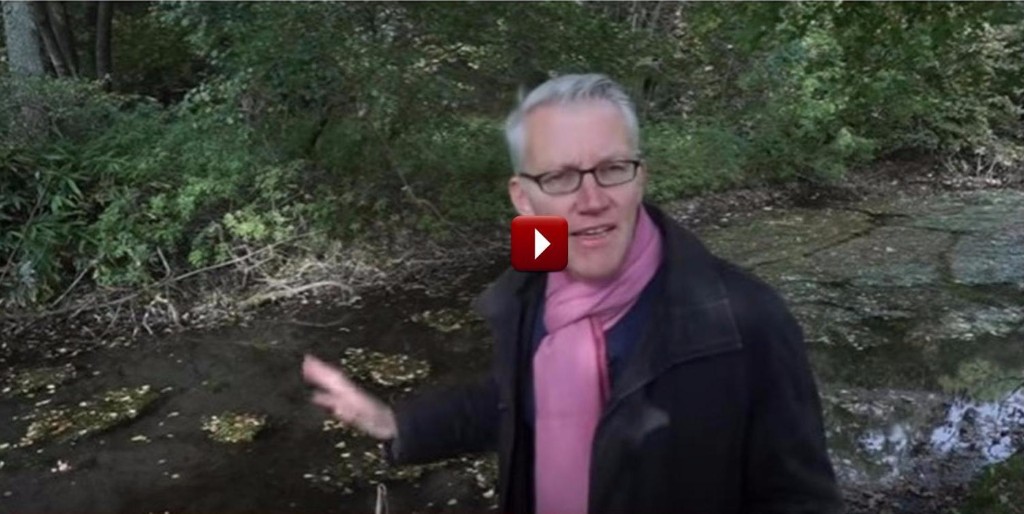 Tom Holland discovered our campaign at the beginning of 2015 on Twitter.  The rest is history!