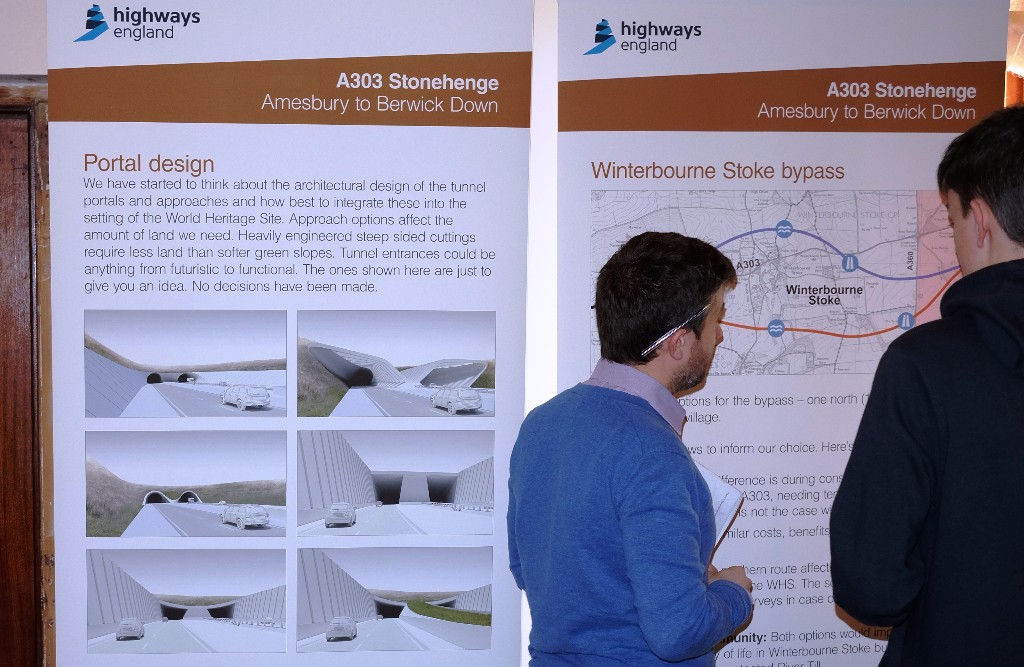 A303 Project: Amesbury to Berwick Down by Stonehenge

National Highways, formerly Highways England until 2021, is the proposer and applicant for the scheme under instruction and funding from its sole client, Department of Transport.

Following the quashing of the scheme by the High Court, National Highways continues to maintain that the current scheme is ‘the best solution’.

(3/3) Developed after a long & extensive collaboration with heritage groups & other key stakeholders, we believe our project is the best solution to the ongoing issues along the A303 past Stonehenge

The only option consulted on in 2017 and 2018 proposed for A303 ‘improvements’ by Stonehenge is a dualled carriageway and c. 2.9 km tunnel and cuttings within the World Heritage Site. This is one of eight schemes along the A303, A358 and A30 corridor to form an Expressway to the South West from the South East of England.

Wiltshire Council is the Local Highways Authority and assisted with the consultations and involvement.

The A303 Project is a major infrastructure project, aka National Strategic Infrastructure Project (NSIP).  The developer (in this case Government via its agent, National Highways) must submit an application to the Planning Inspectorate following an extensive consultation.  The pre-application stage is the most important stage to influence the application.  Thereafter, influencing plans through the planning process is possible but more difficult. The 6 stages of the development consent regime is described here and in the video below. 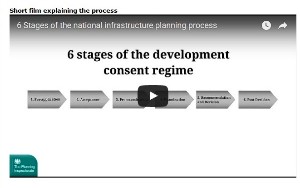 Community Involvement in A303 Amesbury to Berwick Down

Links to latest A303 Stonehenge scheme with our comments here

The slides in the presentation below include an interesting analysis of traffic patterns by hour, by day, by month, by direction as well as maps showing past options and monuments in and around the World Heritage Site.

We noted that the Client Scheme Requirements place ‘Cultural Heritage’ at the top of the list of four priorities. The other three were Environment and community, Economic growth and Transport.

No proposal was available for the group’s discussion nor was a consultation programme available. 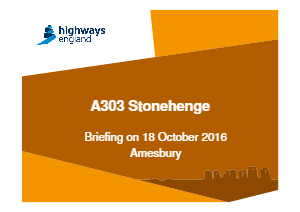 February 2016
Creating an Expressway to the South West

Presentation given by Highways England in February 2016 at a public information event in Amesbury containing the latest information on the three schemes being planned for the A303 / A358. 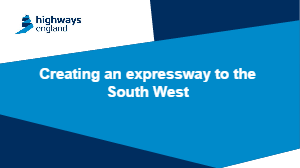 Highways England published its South West Peninsula Route Strategy which includes the A303 in March 2015.  The route strategy outlines the priority for investment in the road network over the next 5 years and includes the outputs of the A303, A30 and A358 corridor feasibility study.

All other roads in Wiltshire are managed by Wiltshire Council, including those linking to the A303.