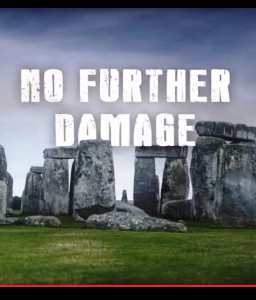 Our campaign to stop further damage to the landscape of Stonehenge with a short tunnel has been given a fantastic boost by our supporter Tom Holland.  He urges viewers to support the Stonehenge Alliance,* saying

“Moving the A303 into a tunnel would be a catastrophe.  An act of vandalism that would shame our country and our generation.”

The UK Government’s road building plans are at a pre-consultation stage but Highways England has written to Stonehenge Alliance saying that their working assumption is to build a 2.9 km (1.8 mile) tunnel. The location of tunnel portals is not yet confirmed but the tunnel would lie within the World Heritage Site.  This is the time to influence Government.  Please take action here, now.

Who is Tom Holland?