BREAKING NEWS Lawyers have been instructed by Save Stonehenge World Heritage Site, a new organisation,  to investigate the lawfulness of the Secretary of State’s decision to approve A303 Stonehenge dual carriageway.   Stonehenge Alliance is supporting the CrowdJustice appeal launched today.  We are preparing a blog to send to you with further information. 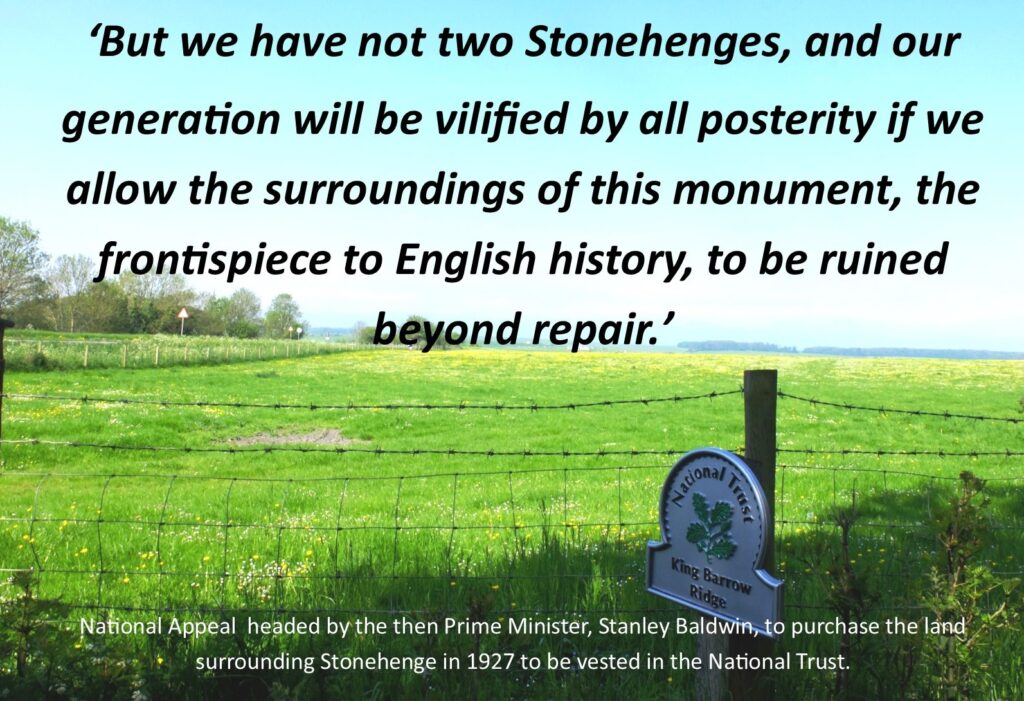 Leaders of the Council for British Archaeology stepped back, took stock and shared what is at the heart of the problem: a political decision advised by those with a direct interest when the country can least afford such an extravagance in support of a mode of transport that is unsustainable.  We copy their letter to the Guardian below, followed by a reply by three pro tunnel heritage bodies.

Stonehenge tunnel is a monumental mistake

Letter to The Guardian, 24 November 2020 Five independent planning inspectors, having reviewed 1,493 documents and three weeks of oral evidence, concluded that the A303 road proposals at Stonehenge would cause “substantial harm” to the world heritage site (WHS) and should be refused. But Grant Shapps has approved the tunnel, preferring the views of Historic England, English Heritage and the National Trust (The Guardian view on the Stonehenge tunnel: make it longer, 22 November).

Those bodies are not neutral arbiters but “interested parties”: their preoccupation with the benefits of the tunnel for Stonehenge and its immediate surroundings reflect their special ownership, management and commercial interests in that icon at the expense of other less visited parts of the WHS that are also fundamental to its outstanding universal value.

By preferring a £1.7bn scheme for the longest road tunnel in Britain over a surface route entirely avoiding the WHS and costing £400m-£500m less, the decision effectively deprives the nation of using that saving to mitigate major highways developments in national landscapes that cannot be avoided – notably the proposed A417 gash through the scarp of the Cotswolds, where Highways England refuses to countenance any tunnel.

This is a triple whammy of irrational decision-making when the country can least afford it. As the largest human structure ever built within the WHS, the tunnel seems destined to memorialise the folly of pursuing economic growth on the back of ultimately unsustainable forms of transport. 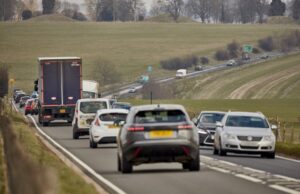 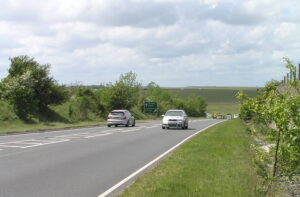 Traffic is free flowing at all other times. Photo: Stonehenge Alliance

Stonehenge tunnel will square the circle

The Council for British Archaeology is quite right that Stonehenge is much more than the ancient, iconic stones (Letters, 24 November). The current road severs this world heritage site and hampers access to hundreds of other prehistoric monuments across the site. That is why we want to see the road placed in a deep tunnel, well below the level of any archaeology.

The long-term benefits to the public, history and wildlife will be significant – reuniting this remarkable landscape, reducing the sight and sound of traffic, and allowing people to better explore and understand the site. The archaeology where the new road will emerge at either end of the tunnel has been thoroughly evaluated and the tunnel entrances carefully positioned. Archaeological finds will be handled sensitively and the results published and shared with the public.

Alternative options – including surface routes, which would cut a wide swathe through the site and be highly destructive – have long been rejected. This scheme – designed and delivered with the utmost care – will provide a lasting, positive legacy for the world heritage site.

In rejecting the criticism, the three pro tunnel heritage organisations suggest the alternative is to accept a surface dual carriageway.  This has never been an option which would have been rejected by all parties, as they say, but omitted to mention the Examiners’ recommendation to refuse the scheme and the harm it would cause UNESCO’s WHS .