Rishi Sunak made much in his Budget statement on Wednesday 11 March about “getting things done”.  His announcement of funding to upgrade the A303 past Stonehenge horrified all those who hold this landscape dear.  What exactly does this mean for the World Heritage Site? 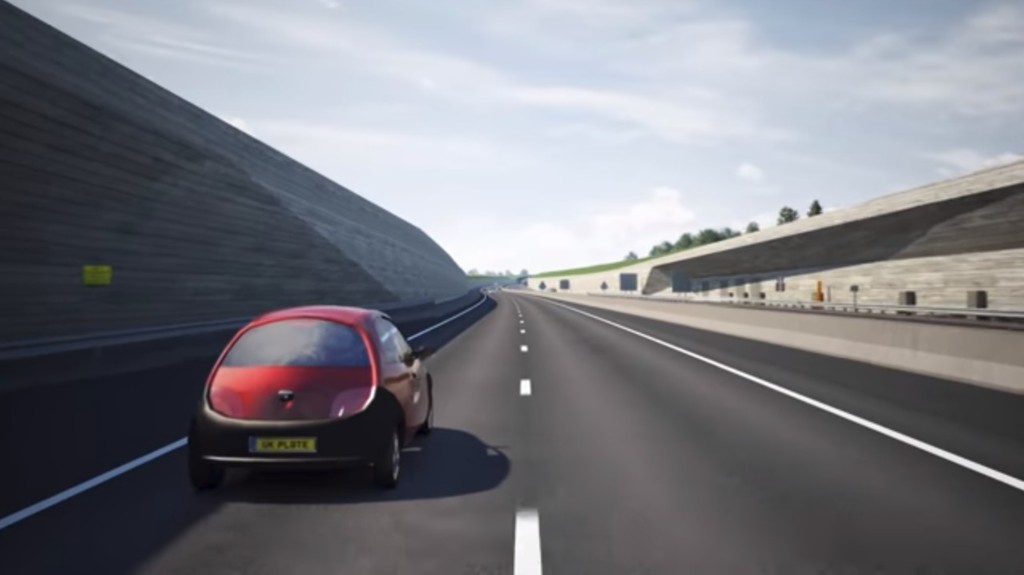 Tom Holland, our President, eloquently describes the proposal for widening the road through Stonehenge WHS as:

“a scheme that constitutes the most grotesque act of desecration ever contemplated by a British government: the driving of a great gash of concrete and tarmac through our most significant, our most sacred prehistoric landscape.”

All is not lost yet

While the omens don’t look promising, the road has yet to be given the official go-ahead.  For that to happen Secretary of State for Transport Grant Shapps has to consider the recommendations of the Inspectors who presided over last year’s Examination of the scheme and come to a reasoned justification for proceeding with the project.

We don’t yet know what the Inspectors have said, but they surely cannot have been complimentary about the economic case for the road which is astonishingly weak. It would cost far more to build than it would ever recoup in economic benefit and that’s before you factor in the huge risk of tunnelling in unreliable phosphatic chalk, which could send costs skywards.

Then there is the no small matter of international opposition from UNESCO which, as much as Highways England and the Department for Digital, Culture Media and Sport try to spin it, hasn’t gone away. Grant Shapps will, in part, have to consider whether his Government really wants to risk international condemnation by ploughing ahead regardless.  How will his decision square with the Government’s international treaty obligations? 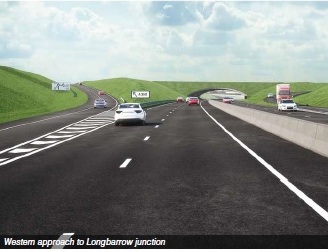 Speeding the traffic onto the next traffic jam: only three out of eight bottlenecks along the A303 are funded.

A large Government majority might negate any problems on the home front but our reputation abroad is another matter.

For a Government that wants to make Britain Great again, destroying one of your most iconic landscapes that helps define what it means to be British, seems an odd way forward.

While we hope that sense might prevail, we are also preparing for the worst.  There is still much left to fight for and we hope you will remain with us until we can secure the future of this precious World Heritage Site for future generations.

The desecration of Stonehenge shames this government article by Tom Holland in UnHerd, 12 March 2020

Stonehenge A303 tunnel given go ahead by chancellor BBC News, 11 March 2020

Our petition is still open and will continue to gather signatures whilst there is still hope of defeating this road scheme through Stonehenge World Heritage Site. Can you help us make sure the petition reaches its potential?  If you have already signed the petition could you share it in a blog, newsletter or magazine you edit or contribute to? Or share it on your Facebook page?