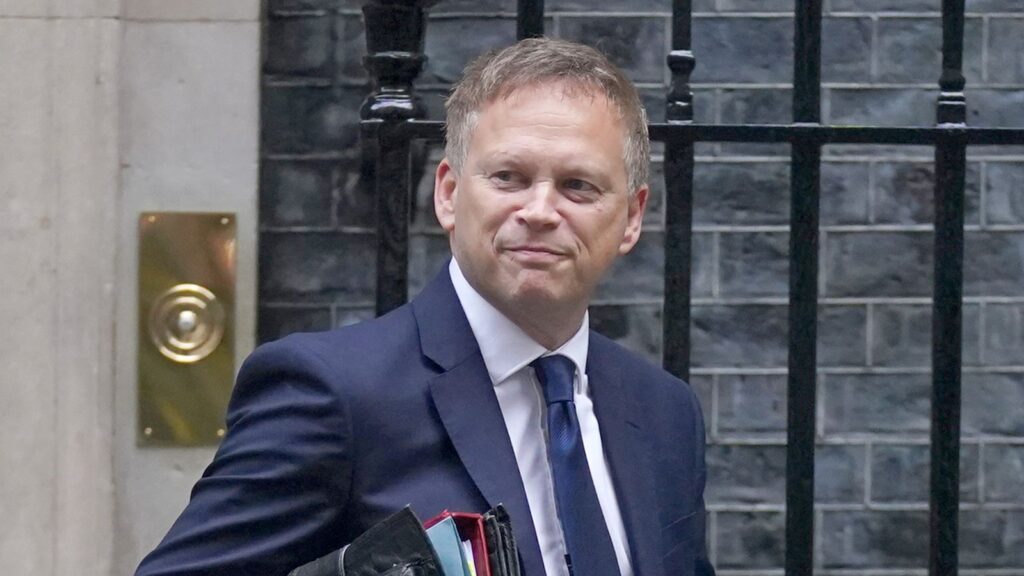 The Secretary of State for Transport, Grant Shapps, wants to redetermine the Development Consent Order (DCO)  for the very same Stonehenge road scheme condemned by UNESCO, the panel of five independent planning inspectors, and hundreds and thousands of our supporters, following the High Court’s quashing of Shapps’ decision to go ahead in 2020.

Redetermination has grown into a protracted 3-way ping pong between Grant Shapps, the applicant National Highways [NH], and interested parties consulted on numerous aspects.  Our responses to the Transport Secretary’s further questions on all aspects were published on the Infrastructure Planning website in a single document file.  They are published below under separate topics and deadlines.

The Stonehenge Alliance considers that the DCO application for the Stonehenge new road scheme should be refused for legal reasons, and because the adverse impacts of the proposal would outweigh its benefits.  These, and other aspects, are explained in detail in the links to our responses below.

“There is only one sane outcome to this process and that is for Grant Shapps to refuse permission for this highly damaging road scheme. National Highways remains in complete denial about the impact of its plans for the Stonehenge landscape.

If Grant Shapps refuses to take the sensible course and tell National Highways to go
away and come back with something better, then at the very least he should hold a
new public examination.”  Tom Holland, 26 April 2022

Summary of content: The Stonehenge Alliance is of the view that the Secretary of State’s proposal to re-determine the scheme under Rule 20(2) of the Infrastructure Planning (Examination Procedure) Rules 2010/103 is unlawful. Our arguments in relation to this are in our response in the above link.

Summary of content: The Stonehenge Alliance campaigns for the protection and enhancement of the World Heritage Site (WHS) and its setting.  The Proposed Scheme for road widening would not give that protection.  We therefore consider that the scheme should be rejected.  In Section 6 of our paper we suggest ways in which traffic flow could be improved, some of which would address the current Climate Emergency which was not of major concern when the Scheme was announced in 2014.

Our response references evidence presented to the Examiners in 2019.

Summary of content: This response is limited to National Highways’ submission at the time.  The Secretary of State for Transport requested a further update on carbon (see deadline 3 August below).

Summary of content: Based on 14 reports made available to the Stonehenge Alliance in 2022 following repeated requests for data from 17 April 2019 onwards.  These packages of reports are described in Section 2.

6. Any Other Matters: prepared by Dr Kate Fielden with assistance of Victoria Hutton of counsel

The Alliance continues to be concerned that NH is failing to properly assess the carbon emissions from its road schemes, including the A303 Stonehenge project.

We point out weaknesses and contradictions in NH’s submissions.  For instance in its response to meeting carbon targets NH which revealed two incompatible facts:

If NH implements government policy on carbon reduction, traffic will reduce or stabilise, thus traffic forecasts would no longer justify the scheme.

Which scenario is NH aiming for?

The Secretary of State issued a letter on 20 June requesting further comments from the Applicant on issues raised by Interested Parties in commenting on NH’s responses to the questions in his letter of 30 November 2021.  He has now issued a further letter inviting Interested Parties to submit comments on the information provided by the Applicant.  The deadline for responses to this matter only is 3 August 2022.