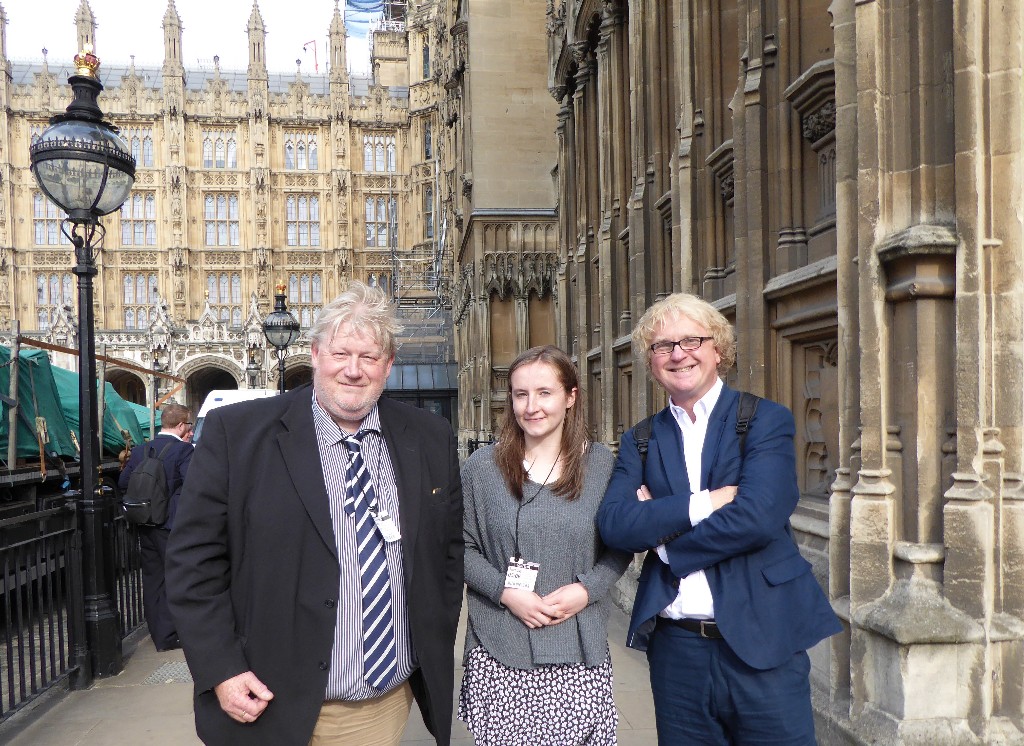 Yesterday’s Westminster Hall debate, called by Alex Burghart, Conservative MP for Brentwood and Ongar, was both timely and critical in informing Members of Parliament about the unsurpassed heritage of the World Heritage Site (WHS) – and for flushing out some worrying misunderstandings of proponents of the A303 Stonehenge short tunnel scheme.

Despite the Government’s hard line, endorsed by Transport Minister Jesse Norman, there were indications that MPs want a solution to A303 traffic problems that would preserve the archaeology of the WHS which it had hitherto been supposed the preferred route would achieve.

Alex Burghart focused on the archaeological interest of the WHS beyond the tunnel entrances, rightly leaving demands concerning traffic congestion to local constituency MPs.  In raising the debate above local road transport issues and claims of economic benefit of the road scheme to the South West, he highlighted the views of key members of the archaeological community, as well as those of UNESCO and ICOMOS in opposing the road scheme – along with the consequences of ignoring them.

“. . . there will always be trade-offs of incommensurables of the kind that we have seen . . . The nature of politics is that we have to make such trade-offs, but only of course with the most careful expert advice and scrutiny, for the minimisation of the impacts . . .”.

In contrast, it was encouraging to hear the views of the Opposition from Shadow Transport Minister Rachael Maskell: a modal change in transport is advocated, with greater use of public transport. While not opposing improvements to the traffic situation at Stonehenge, she stated

“. . . we believe there are other alternatives, which would be far more significant in reaching the right balance . . . We certainly do not believe that the solution that is on the table at the moment is the only one that needs to be looked at. There are opportunities to get this right for everybody.”

Alex Burghart is to be warmly congratulated for enabling cogent facts concerning the A303 Stonehenge project to be recorded in the public domain. An important wake-up call has been sounded. 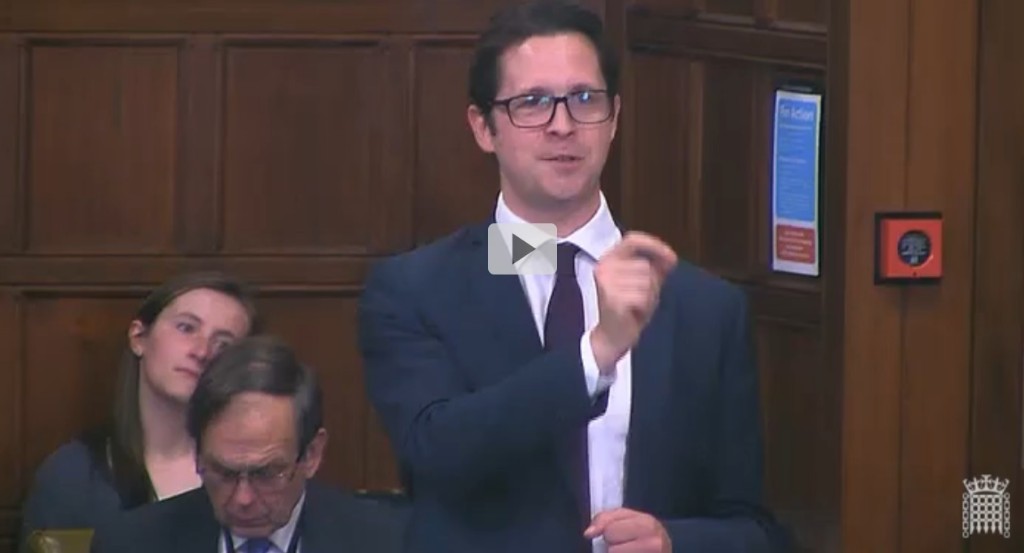 [3] Spinal Tap: Alex Burghart quoted from spoof heavy metal band Spinal Tap’s 1980s cult classic comedy Stonehenge.  “Blick Mead will enable us to answer the important questions raised by Spinal Tap” he said. Stonehenge! Tis a magic place… No one knows who they were or what they were doing.