Selection of responses from other organisations to be found here

Summer 2018 – Response by The Stonehenge Alliance

MISLEADING AND INACCURATE INFORMATION ABOUT THE SCHEME

Misleading and inaccurate  information has repeatedly appeared in Highways England’s public documents and press statements. We have referred to some of these in correspondence with Highways England (letter to Mr Parody, 15 January 2018). Numerous instances have been found throughout the consultation process.  Here are a couple of examples:

In addition to the misleading or untrue statements given as examples above, videos and illustrations of the completed scheme shown to the public are unrealistic, indicating very low levels of traffic, few lorries, no lighting or gantries, and minimal signage and indication of fencing. 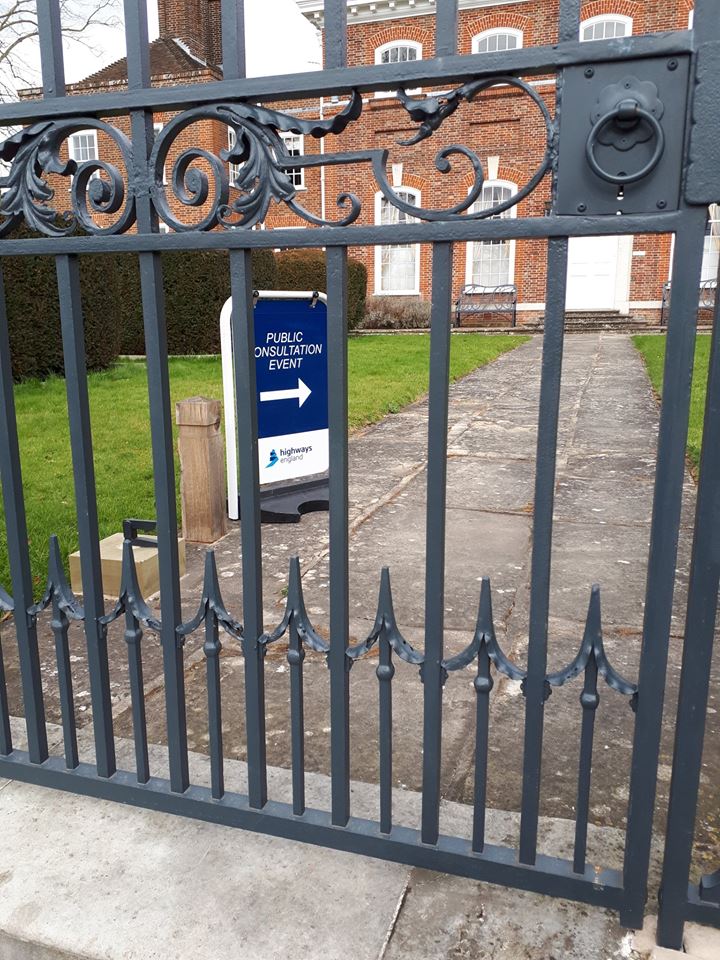 The scheme proposal was subjected to a low profile consultation, almost exclusively targeting local motorists and residents. This is inconsistent with the future interests of a World Heritage Site.

The entire project should be reconsidered, in order to take into account the advice of UNESCO and the demands of the agreed protective planning framework for the WHS. We hope that Highways England will advise the Government that consultation on the A303 scheme is premature in view of the amount of missing data and that UNESCO’s advice needs to be fully considered in this proposal.

2017 – Response by The Stonehenge Alliance

Our response in full to Highways England consultation 2017