We now publish our images of events and activities on Facebook, Twitter and blogs. Below is a random selection of archive photos taken during the early days of our Save Stonehenge WHS campaign in 2014 and 2015. 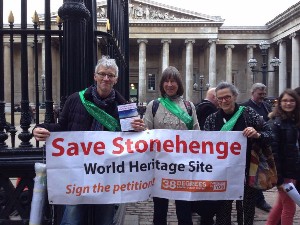 Tom Holland with the Stonehenge Alliance outside the British Museum 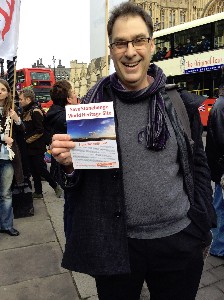 Andy Atkins, former Executive Director of Friends of the Earth 2008 to 2015 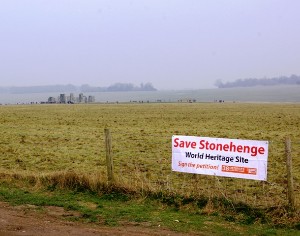 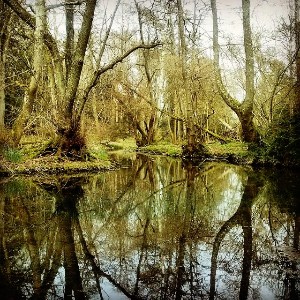 Visit to the spring at Blick Mead Mesolithic Site near A303 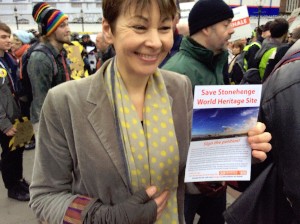 Caroline Lucas; The Green Party conference voted against the scheme. 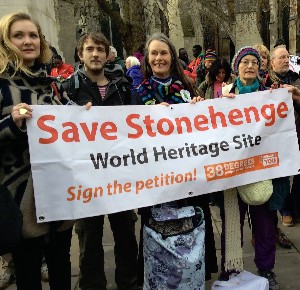 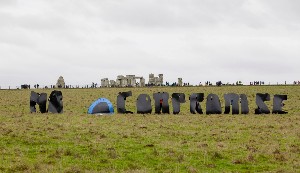 Spelling out ‘No Compromise’ at Stonehenge at the Autumn Equinox 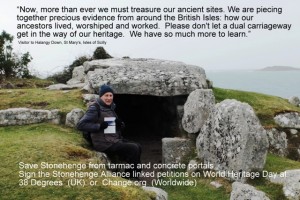 Visitor to Halangy Down petitions from the Isles of Scilly 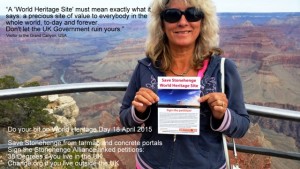 Visitor to the Grand Canyon WHS joins the petition 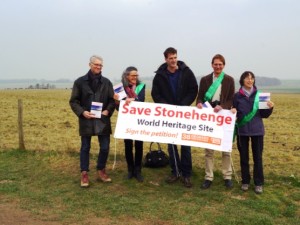 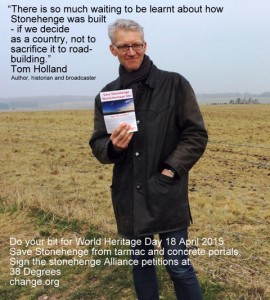 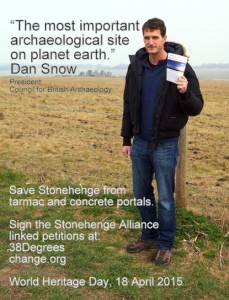 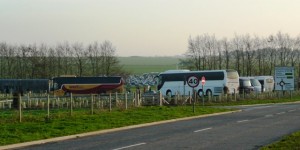 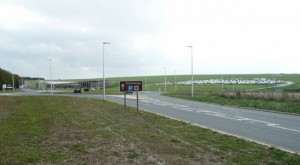 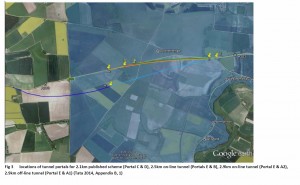 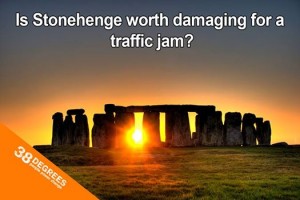 38 Degrees lends support to the campaign. 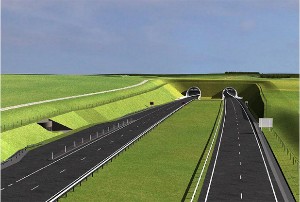 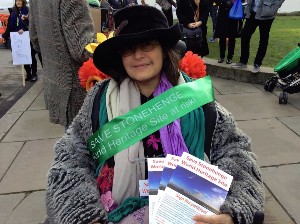 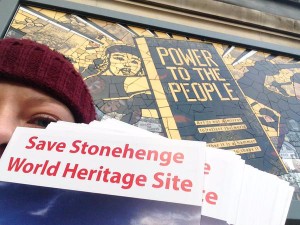 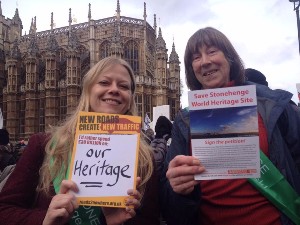 Sian Berry campaigns to Save our heritage with Dr Kate Fielden 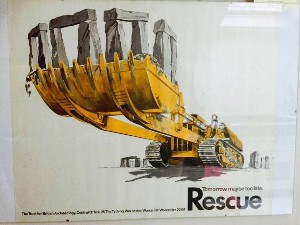 Rescue Archaeology logo of the Stones 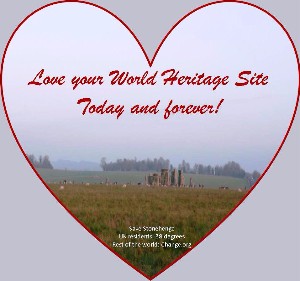 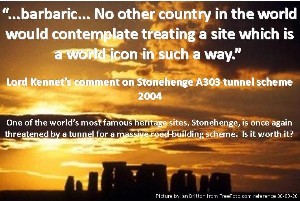