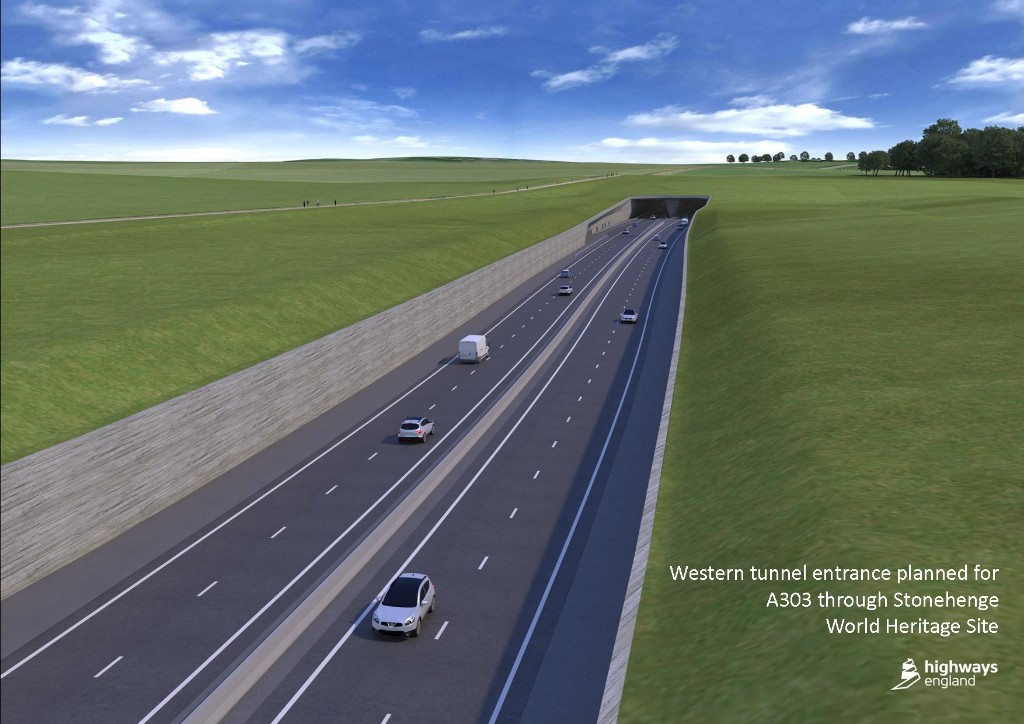 Highways England is undertaking a Supplementary Consultation on three minor changes to the shocking A303 road widening scheme by Stonehenge that was consulted on last Spring.

The proposed changes being consulted upon do not address World Heritage concerns. The changes are negligible and are described in Highways England’s booklet. In summary they are:

There is no mention of the recent joint UNESCO World Heritage Centre/ICOMOS report and recommendations to avoid damage to the WHS. Earlier majority outright objections to the scheme are ignored.

Irreparable damage that would be inflicted upon this remarkable place threatens the very integrity of the World Heritage Site. If we allow the damaging A303 Stonehenge scheme to go ahead, nowhere is safe from the bulldozer.

What does UNESCO say?

The scale of the impacts that the scheme overall would cause to the WHS and its setting is such that specialist advisors from UNESCO’s World Heritage Centre and the Internaltional Council on Monuments and Sites (ICOMOS) last March recommended solutions that would not damage the World Heritage Site such as a bypass or longer tunnel.

In June 2018 the World Heritage Committee endorsed that advice and urged the UK Government  to avoid adverse impact on the outstanding universal value of the WHS. This strong advice is being ignored and puts the status of the World Heritage Site at risk.

Highways England have invited you to comment on their form that contains three open questions found here by midnight on 14 August.

Or you can edit the text to our sample email to Highways England that we have prepared below or email directly A303Stonehenge@highwaysengland.co.uk.